this is a new engine idea that would fix a few things that are currently very hard to do after the new update, mainly related to certain types of hover designs,
the 9C rotary engine would be a high power high speed engine that has no tonnage and no extra mass limit, this has potential to make medium cab blue hover builds a more viable option since currently, if you want a fast medium blue hover build you need to use cheetah but you end up with very slow acceleration OR you end up running something like 4 hovers for your entire build
the 9C engine would fix this you could run more hovers on the build meaning you can actually make a half decent blue hover build on a medium cab

in the real worlds rotary engines impart a gyroscopic effect on aircraft, this means they end up being able to turn better in one direction compared to the other direction, this IMO would be a pretty nice and fairly balanced engine perk and has some interesting uses
for example currently, if you want to build a sloped incinerator build you have 2 options, build your build so the nose is always touching the ground or use a mix of Icarus 7 and Icarus 4 hovers since the Icarus 4 hovers fly lower, you can use them in the front to tilt your build forwards, again this is not ideal since you are now stuck at 75km and can be chased down by pretty much anything in the game
with the gyroscopic effect of a rotary engine you could give your build a constant downwards tilt to help with this issue, this could also help other hover designs shoot while driving backwards, currently something some hover designs currently struggle with, this is half the reason why sideways mounted guns on hovers is very good right now, you can shoot down as much as you want as long as armor does not get in the way, the gyroscopic effect could also have some unforeseen consequences late game where the gyroscopic effect works to your disadvantage with the unstable blue hovers so the perk would be a blessing and a curse at the same time

i am aware that hovers are a little strong at the moment, and some of may see this as me just wanting hovers to get a buff, no i do not, i repeat, i do not want them to be buffed so please do not hate this idea just because you hate hovers in their current state, try to imagine this idea as being a thing that exists after hovers get balanced properly 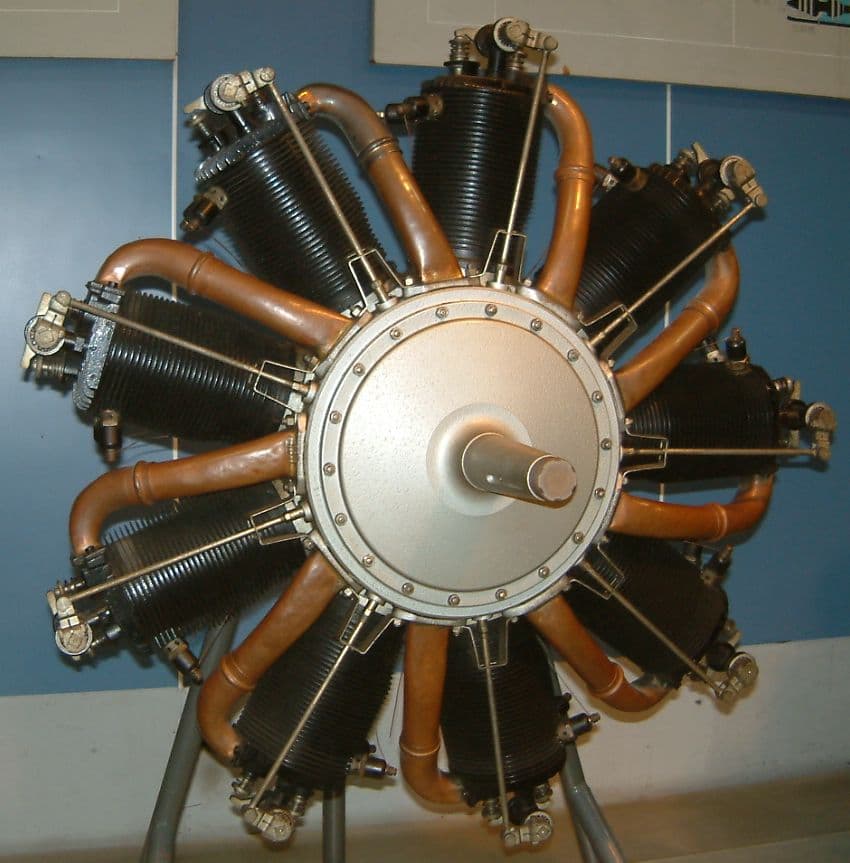