I figured I’d get the ball rolling on this thread again. It’s stood nonexistent on this forum far too long already.

I’ll share two funny moments that happened recently. They made me lol.

First video was a messy gameplay game for me. I must not have been sober. 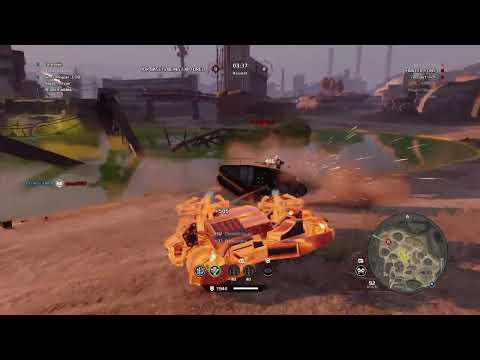 In the seccond video the first guy I kill had been following me around for a while. I was stripped for quite some time. I had been ignoring him and hiding and running as he focuses my build, while I tromboned my allies opponents they are fighting. 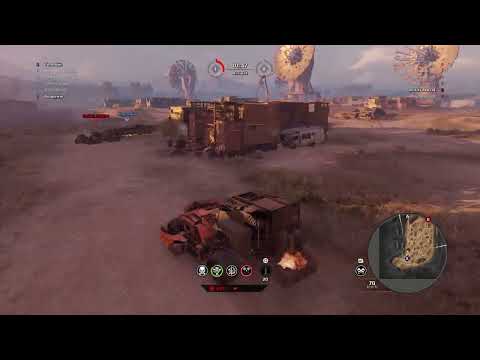 what is your build with humpback

I really didn’t deserve this MVP. I even managed to accidentally self destruct due to some messy strafing. Nevertheless, you can see some of what makes the omni/auger combo fun to play. 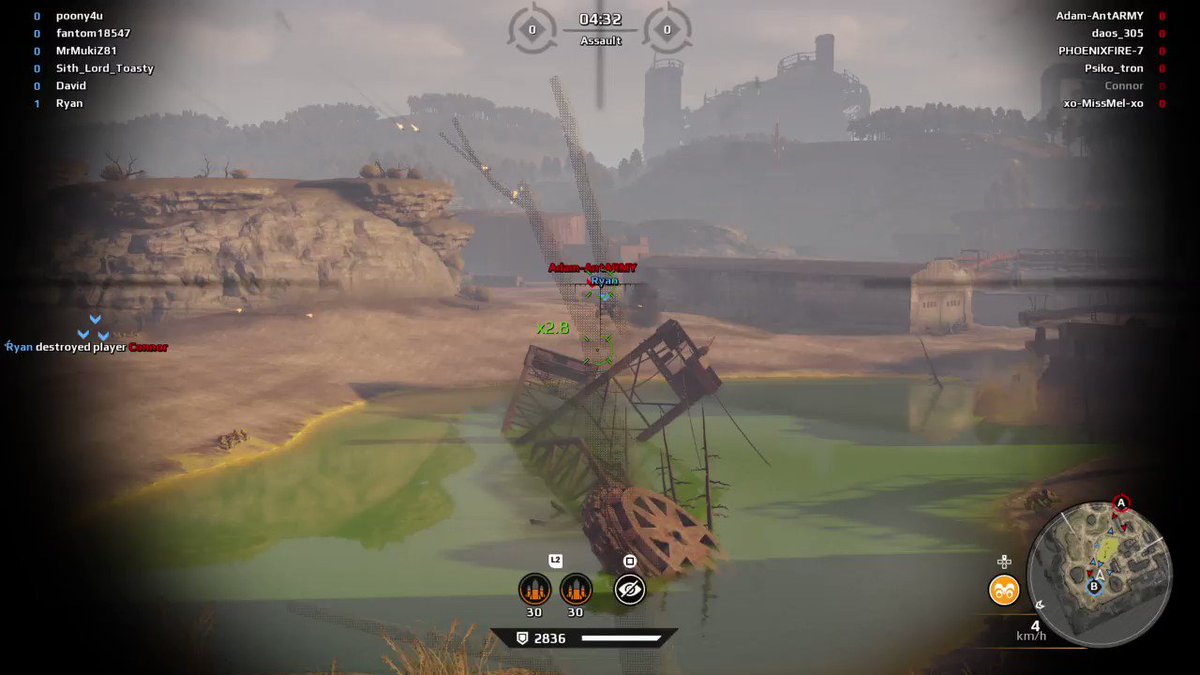 It was also kinda funny. How you blew yourself up aaand flipped off a cliff slowly at the same time. You ended the game on an epic fail, but you got mvp. It was worth a smile and a giggle.

I was in disbelief when I saw the MVP come up at the end, so I had to save the video.
It is impressive how effective waltzes are at pushing away dogs. Love seeing them get tossed around by the impulse.

Yup, dogs are juuuust light enough in high ps that walzes impulse can push them around. It’s a pretty good weapon vs dogs. I’ve said it before too.

One of the few long range weapons that also performs well at close range. I’m surprised how cheap they are on the market, as I find they perform quite well in a lot of situations.

Because people aren’t willing to get gud with them. It’s a steep learning curve weapon for the vast majority. So everyone just thinks they’re a bad weapon. But in reality they just haven’t gotten used to the guns mechanics and they lack patience. People are too hell bent on being awsome off the bat. People aren’t willing to take a few losses to learn to be good. That’s a sad mindset. 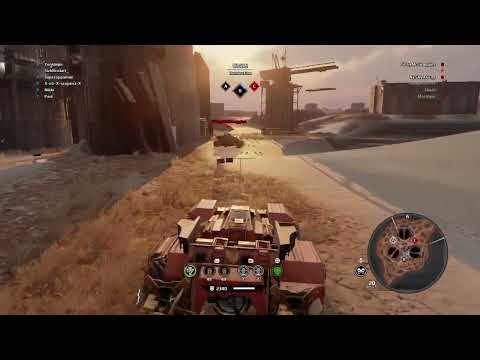