I would not mind seeing a very durable but energy costing gun mount that turns your fixed angle weapons into rotating. So lets say for the cost of 1 energy you can turn your, tsunamis, executioner, porcupine etc what ever fixed angle weapon you want into a rotating weapon. The gunmount would be small so not to use them as cheap armor with probably 800 to 900 durability with probably the same rotation speed has a cyclone.

Something like this will also finally allow me to make efficient use of my porcupines on my leviathan because fixed angle weapons are terrible on levis.

I put in a suggestion for a turntable for the rockets, Wasp, Pyralid, etc. last year. Nothing but crickets from Gaijin. Maybe with more than one suggestion they will “consider” it.

Maybe with more than one suggestion they will “consider” it.

I wonder if even a single player idea have ever made it into this game.

Hard to tell with any certainty, but I doubt it.

Yea that is why I never even bother suggesting anything especially here seeming devs don’t read the forums as too my knowledge. I figured id throw it out there anyways cause I thought it was a very good idea that would be a quality of life improver for many players who can’t wrap their heads around fixed angle weapons or who don’t want to use strafing movement parts like hovers, mechanical legs just to be able to use them proper.

Hovers, omnis and legs already sort of do this, but rather than your gun rotating it’s the whole build that rotates

I’m really into this idea, would allow me to make some fun wheeled builds.
I’ve also thought of it as possibly a frame piece, so that you could mount the cabin to it as well, and not just guns. Like how some construction diggers work.

I’ve also thought of it as possibly a frame piece, so that you could mount the cabin to it as well, and not just guns. Like how some construction diggers work.

I remember seeing this idea (OP) come up a few times on the old forum’s ideas section but that’s about as far as it ever got. To me it’s a fair idea.

I had at one point asked for a scissor lift weapons mount for the same en cost, also but it never went any further then being ok’d to be posted to the section.

Basically what I had in mind was something like a camera tripod. It will have a base durability of 300 and if the weapon durability is higher than the tripod hp it then scales with the weapon. 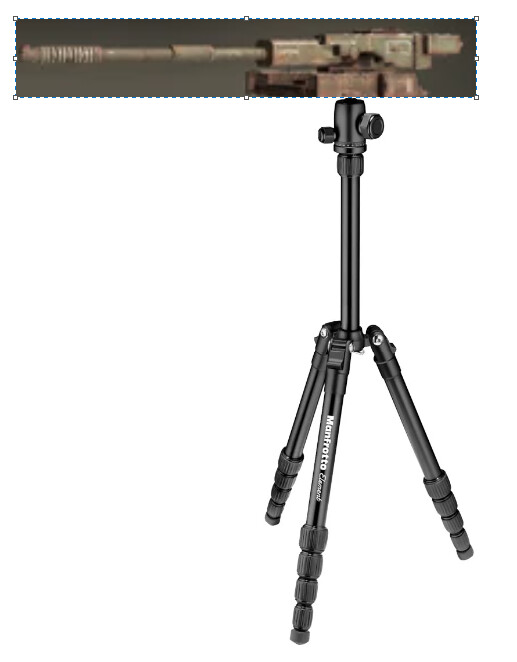 It had me thinking more along the lines of a simple rotary table: 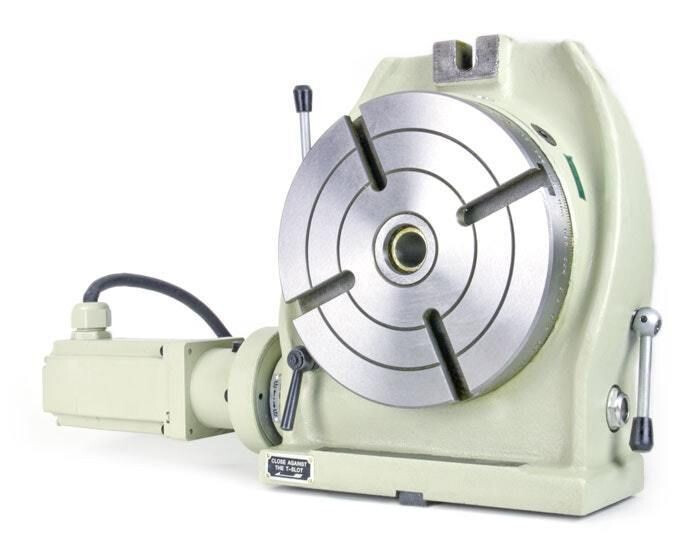 Reason why i had the tripod idea was because depending on the hit box of the weapon it could clip into it so i figured it would be best to keep the attachment point as small as possible. Maybe with the tripod you can also adjust it so it would leave more possibilities.