I still want it, no matter how cheesy it would be or how much it was a placeholder 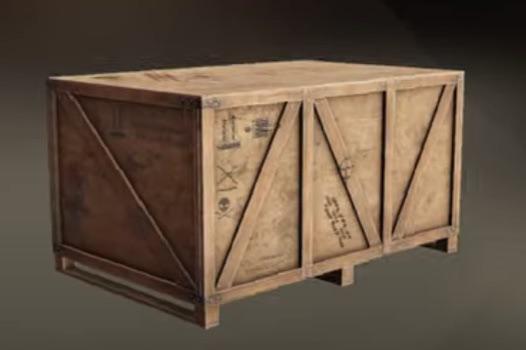 For maximum humor, add two drilled eye holes to the front. Make it be weak against fire damage in general.
Perk? No idea, it looks like an ammo box so it could just be a build-in ammo box/genesis, giving a slight increase to ammo and drones without having to use an ammo box or genesis, or as many of them (but unlike the harpy, it does not boost existing ammo etc modules, rather than straight up giving you the extra ammo by itself) 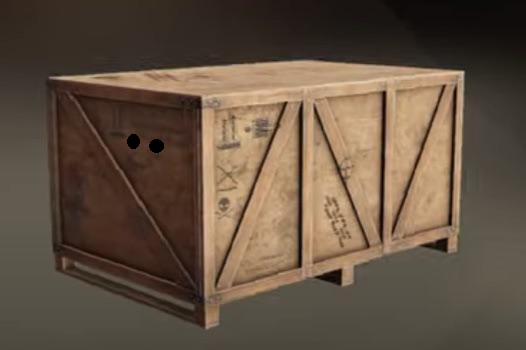 but a cabin with built in ammo packs sounds like a good perk to me.

they should let us use it to make box-cars.